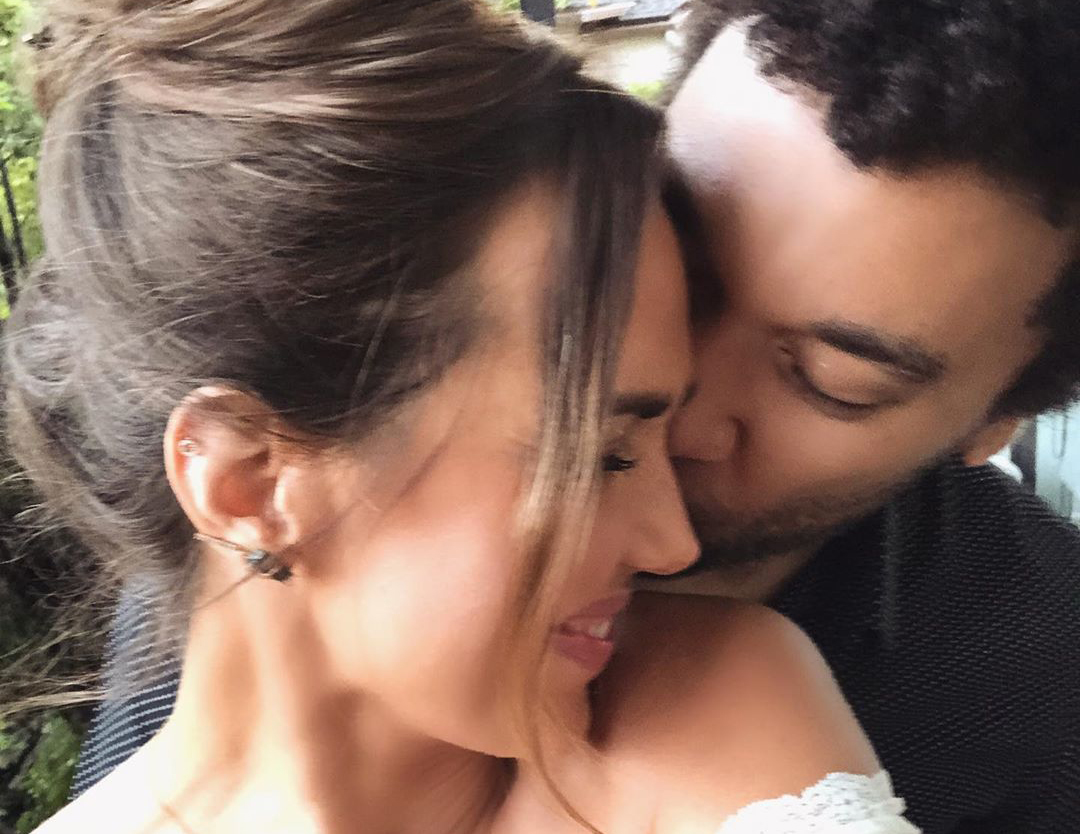 Kebbel Gets Cozy With New Boyfriend: She’s ‘Very Excited About Him’

She found love! Arielle Kebbel hinted that she is in a new relationship by sharing a photo of herself cuddling with a mystery man on social media. Us Weekly can exclusively confirm that the actress is off the market.

The couple have been seeing each other for more than three months. They met in New York while she was there filming for six months. While the mystery fella is from Brooklyn, he has visited Kebbel, 35, in Los Angeles. A source tells Us she is “very excited about him.”

Kebbel made the relationship Instagram official on Thursday, June 25, posting a snap of a sweet moment with her new beau. In the shot, he stood behind her and kissed her on the cheek. Her caption consisted of heart emojis.

The John Tucker Must Die star told her InstagramOpens in a new Window. followers in May that she was “celebrating the good stuff” in life amid the coronavirus pandemic. She wore a shirt that featured the word “love” in different languages in her post.

“This past week I felt so much swirling (thanks a lot new moon;),” she wroteOpens in a new Window. in April of her travels to Costa Rica. “My mantra: Sometimes I must go backward to move forward. The full circle experience. So grateful to have ended 2019 and started 2020 w/ this powerful, blue clay, tribal experience at @imiloainstitute and thank you for this. … #woah #whataweek.”

Earlier that month, the Vampire Diaries alum revealed how she was coping with quarantine. “SUPPORT,” she explained on InstagramOpens in a new Window.. “It’s so important to say thank you to anyone that supports you, near and far right now. My note of gratitude goes to you @flow_intuit and to the community you brought me into when we first met. This morning you taught your first Instagram live yoga class- and although we may not be in actual class right now- it felt as though you were right here w/ me, supporting my journey the entire time. Thank you for your magical strength, life lessons and above all, unconditional love. And thank you to this beautiful community I hold dear in my heart through this time of isolation. I saw you all commenting during ‘class’ and I smiled, it brought me back to here.” 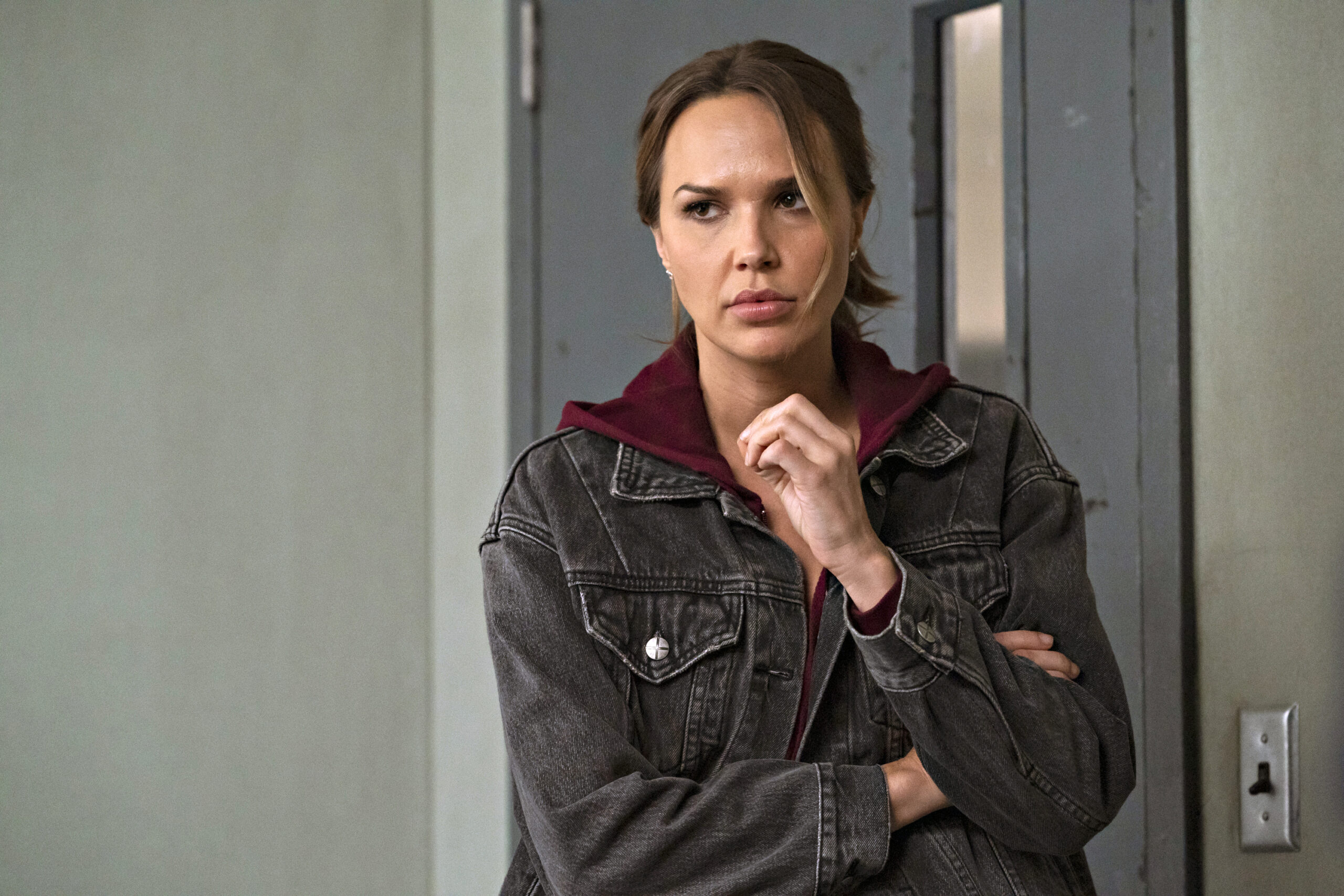 It has been reported that NBC has canceled the dramatic thriller series Lincoln Rhyme: The Hunt for the Bone Collector, after just one season. Variety shared the news and stated that NBC declined to comment. The first, and only season of Lincoln Rhyme concluded in March.

In February, Hornsby spoke with Collider about the show, saying that one of the things that most drew him to the role was the “challenge of creating something new” for himself. “I recognize, respect and honor what the movie did, but I also realize that, when you’re doing a television series, it’s definitely something different and more in-depth. Also, it is 20 years later,” he said. Hornsby says he “wanted to accept the challenge of adding new breath, new life, and new depth” to the character of Lincoln Rhyme. “I consider myself an actor’s actor, so to speak, and I like to show the various dimensions and levels that I can play at, and this presented that challenge to do that.”

Regarding his development of Rhyme, Hornsby said that he always “appreciated” the known layers of the character, and decided to “lean into that, a little bit more.” He wanted to explore how Rhyme had a confidence so profound that is was “bordering on arrogance.” He also loved Rhyme’s “cut retorts, and felt that both “elements are interesting to watch.” He added, “If you play it right, it’s interesting, but it also creates conflict, and it gives the character somewhere to go and, possibly, somewhere to come back from. You want a character that’s possibly unlikeable, or that people have to warm up to because that gives audiences something to lean into.”